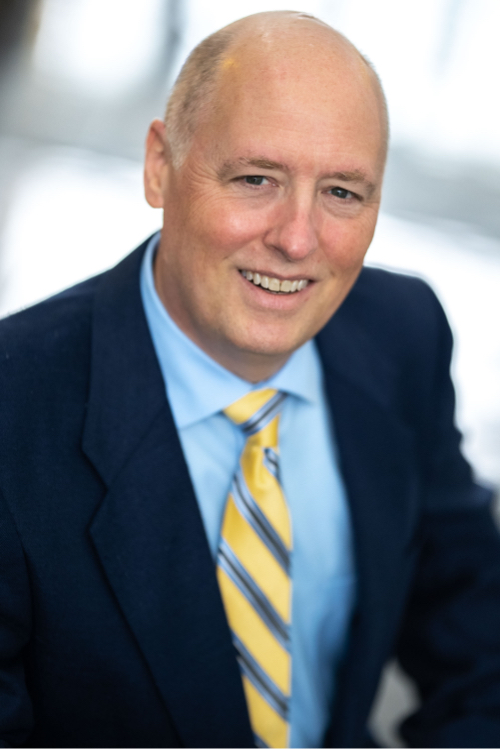 Robert Beckmann has worked in a wide variety of manufacturing industries, beginning his career with the General Motors industrial engineering department. Next, was a position as a designer with The McDonnell Douglas Corporation (now Boeing), where he did design work on both production aircraft and prototype models.

Robert’s next job was as a designer for Crane Merchandising Systems, where he was a project manager on the design of various vending machines. His next employer was Alvey Conveyor Systems, where he did CAD design. He then became the Chief Engineer for American Pulverizer Company, overseeing a design team and managing the designs to meet customer requirements.

Robert Beckmann graduated from the University of Missouri – Rolla with a Bachelor of Science degree in Mechanical Engineering. Since graduation, he has become a registered professional engineer (P.E.) in the state of Missouri and a Certified Energy Manager (CEM) who does energy audits to help companies reduce energy consumption and cost. He also has an MBA from St. Louis University.