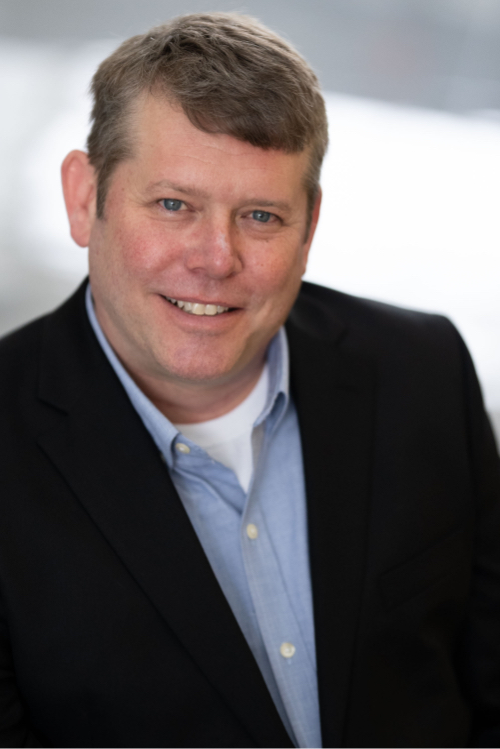 I am excited to be part of your company’s team as a project manager and help your manufacturing business in the areas of: Flow, Visual Factory, Lean Principles, Standard Work, Communication, Inventory/WIP, and Operational Efficiency.

My first job out of college was a Manufacturing Engineer for Praxair Surface Technologies in North Kansas City Missouri where we refurbished jet engine fan blades and compressor blades. After several years with Praxair Surface Technologies, I accepted a Project Engineer position with The Trane Company in Lenexa Kansas working with the Building Automation Systems division designing and implementing HVAC control systems in commercial buildings. In 2002, I went to work for ATK at the Lake City Army Ammunition Plant and remained in the ammunition industry until 2018. During these 16 years I held various positions including: Manufacturing Engineer, Operations Manager, Implementation Manager, and Program Manager. I had the opportunity to be a part of: extremely fast growth and factory expansion, multiple large projects, implementing new manufacturing lines, modernizing existing manufacturing lines, continuous improvement and lean principles implementation, failure analysis teams. We manufactured and delivered ammunition to the United States Government as well as to the commercial market and grew from delivering approximately 500 million rounds annually to delivering 1.7 billion rounds per year.

I graduated from the University of Missouri - Kansas City with a Bachelor of Science degree in Mechanical Engineering.